What Descartes is very eager to learn:the truth.

Descartes
From my childhood,I lived in a world of books and ….
I was eager to learn from them.But…as soon as I had finished my courses 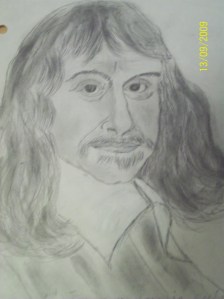 of studies…I found myself saddled with so many doubts and error that I seemed to gain nothing.Nevertheless,I had been in one of the most celebrated schools in all of Europe.
« I could not doubt that I doubt»«.God did not deceive me…He Exists.»

I think then I am.(said Descartes,father and originator of modern
philosophy and France`s greatest philosopher)
I am my thoughts….I am what I thought.I`m not my body.
I am a thinking substance.I am not at all the assembling of my members that was called
the body.I am not a wind, a breath or vapor that penetrated and got out of
my body.I am only one thing who thinks i.e a mind,a spirit,or a reason

«He said of himself : I always had an extreme desire to learn how to distinguish
the true from the false, in order to see clearly how I should act and to be able to travel
with assurance through this life.»

what did Gandhi believed?

Gandhi : I believe in…. the reincarnations…I believe in the successive lives
as the same as what i believed in the existence of my present body.I am sure
that the inferior animals have soul as I did. Man whose body was destroyed will build himself a new body conforming to his own aspirations.
I also believe that Gods incarnated on Earth.I believe in the Vedas and Upanishads,all the holy writings of The Hinduism`s doctrines.

The unique interest of Economy is not the economic development itself,but the development of the Human beings.The economists who neglected the
moral and sentimental conditions produced only just the stuffs that seem
to be in life , but in reality,have no life! The money is a poison.

I feel ashamed each time when I was sick..because I believe that men should not
get sick.Our body gets damage each time we eat too much..And this damage could be ,in part ,repaired by practicing a fast.

For Gandhi,to possess more than what one really need,is an attempt to possess more and more.This attempt is a lack of trust in God who knows
our real needs that He could satisfy.It`s a stealing!
From his prison,Gandhi wrote to his disciples that the alcohol is an invention of the Devil that worsens the heart and paralyse the brain of
the human bodies that are the temples for Gods.It`s a stealing of something belonging to someone even with his permission,when we don`t really need it.We should not want any thing that we don`t really need.This
kind of stealing is often of a food that one eats.If I eat a fruit that I don`t really need ,I commit a stealing.Most of people multiply their needs
without justification ,this makes them become unconsciously a thief.

In today’s society,almost everything is in function of money…but you should not mind of this ..this is life,human life.But what is friendship?.As I already told you that Friendship is not like Love.It really need reciprocity of relationship,the relationship of affection.Without reciprocity of relationship,friendship will not become friendship.Well, to understand about Friendship,Aristotle told us that there are three kinds of friendship:
1.Friendship based on pleasure
2.Friendship based on utility
3.Friendship based on goodness.
Well, the first is the kind of friendship between,especially,young people or children…Young people meet to pursue their pleasure….The pleasure is most motivated thing in their relationship.So,when there is no more pleasure,friendship often comes to an end.A proverb said that when the sky is beautiful,the swallows appear,and when the sky is bad,they disappear.
And for the second,it`s a relationship between elderly people,or middle people who seek utility for their own advantages.The friendship with foreigners was also included in this kind of friendship.But utility is not a permanent thing.When the utility disappears ,the friendship often comes to an end.
for the third, which is recommended for all people,it`s a sincere relationship of affection between good people as long as they are good .And you know goodness is the enduring quality!This kind of friendship is most stable because it was not conditioned by anything else than the goodness.it does not depend on impermanent things such as pleasure,utility,money, etc.It`s a sincere relationship of affection.This kind of friendship does not have to cost of anything.However,a question arouses in our mind: why people become friends? Well ,life itself is boring, this world is not free…we are chained …in the cave of Plato….we are living in darkness and see only the shadows of Truth.Often Job,or Career takes most place in our life,so there are recompenses for the distractions with family and friends…Family and friends are our companions with whom we spend free times and also money alternatively. 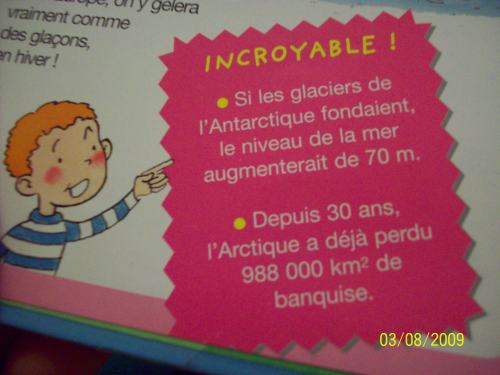